Restoring or fettling your ride ? Show us your progress.
Post Reply
461 posts

Looking good.. What a difference a set of wheels can make

Wheels look good, I think the tyres are a bit big though haha
Top Just a little TLC before heading to Goodwood for the Retrorides Weekender.

The remaining section of exhaust which is not crafted in stainless steel has decided to complain. There a little leaks from clamps and welds. It became necessary to apply a section of bandage for a recent trip to Silverstone and even that failed about 10 miles from home on the return journey. So something needed to be done. It's time to give the lone rear muffler some assistance

After some research and EBay trawling, a selection was .... selected. 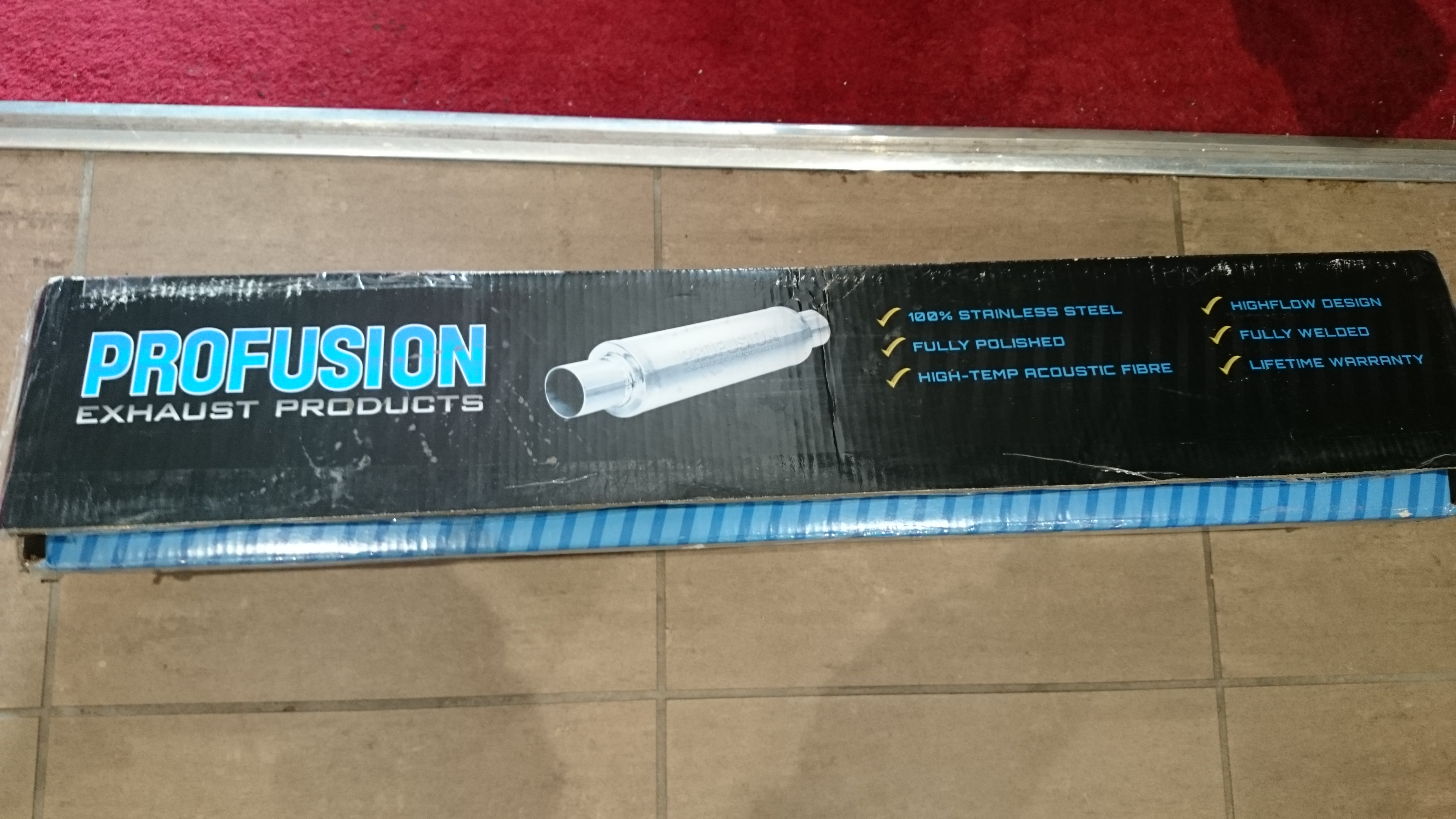 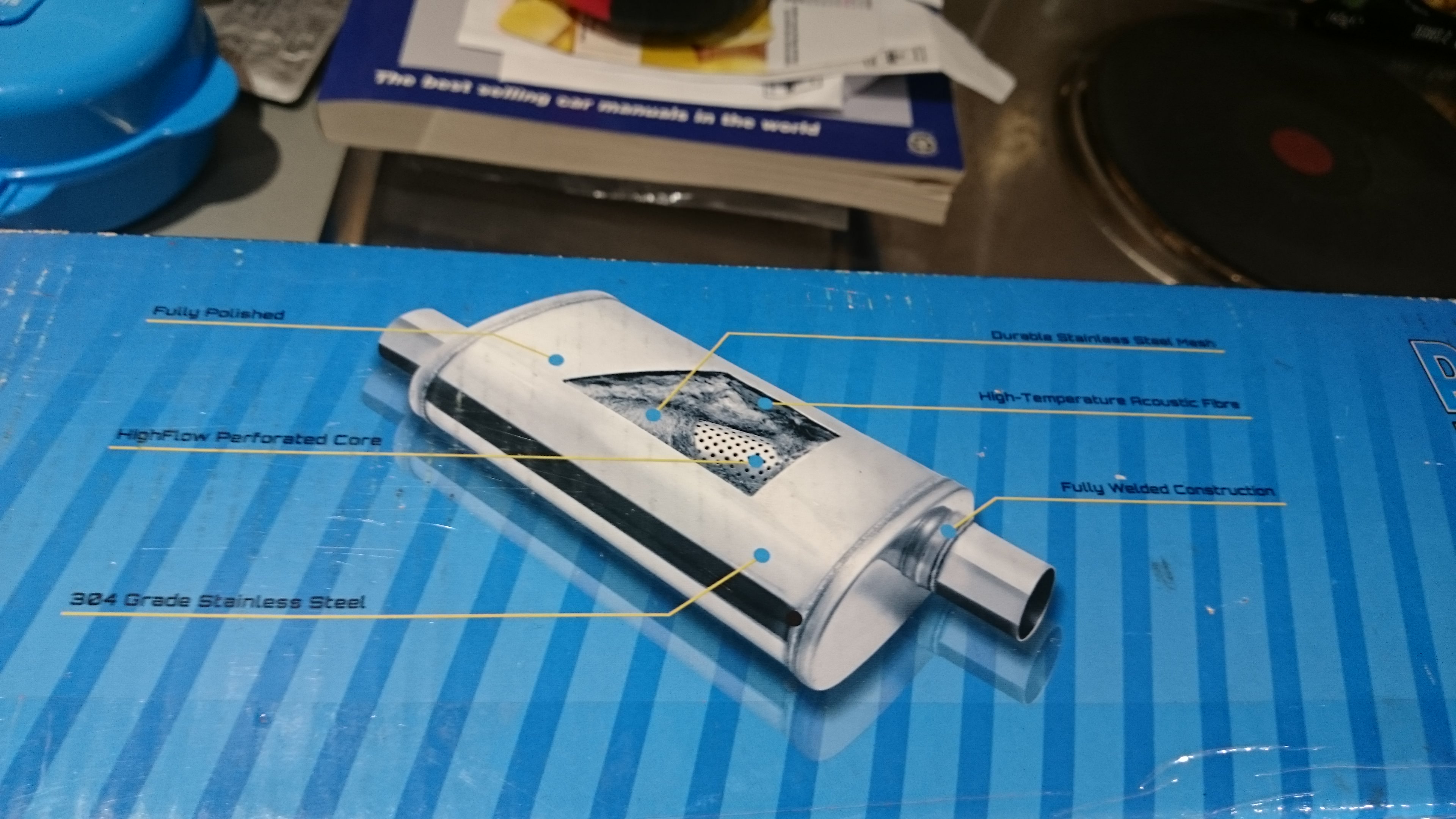 Local supplier meant that it was delivered inside 48 hrs 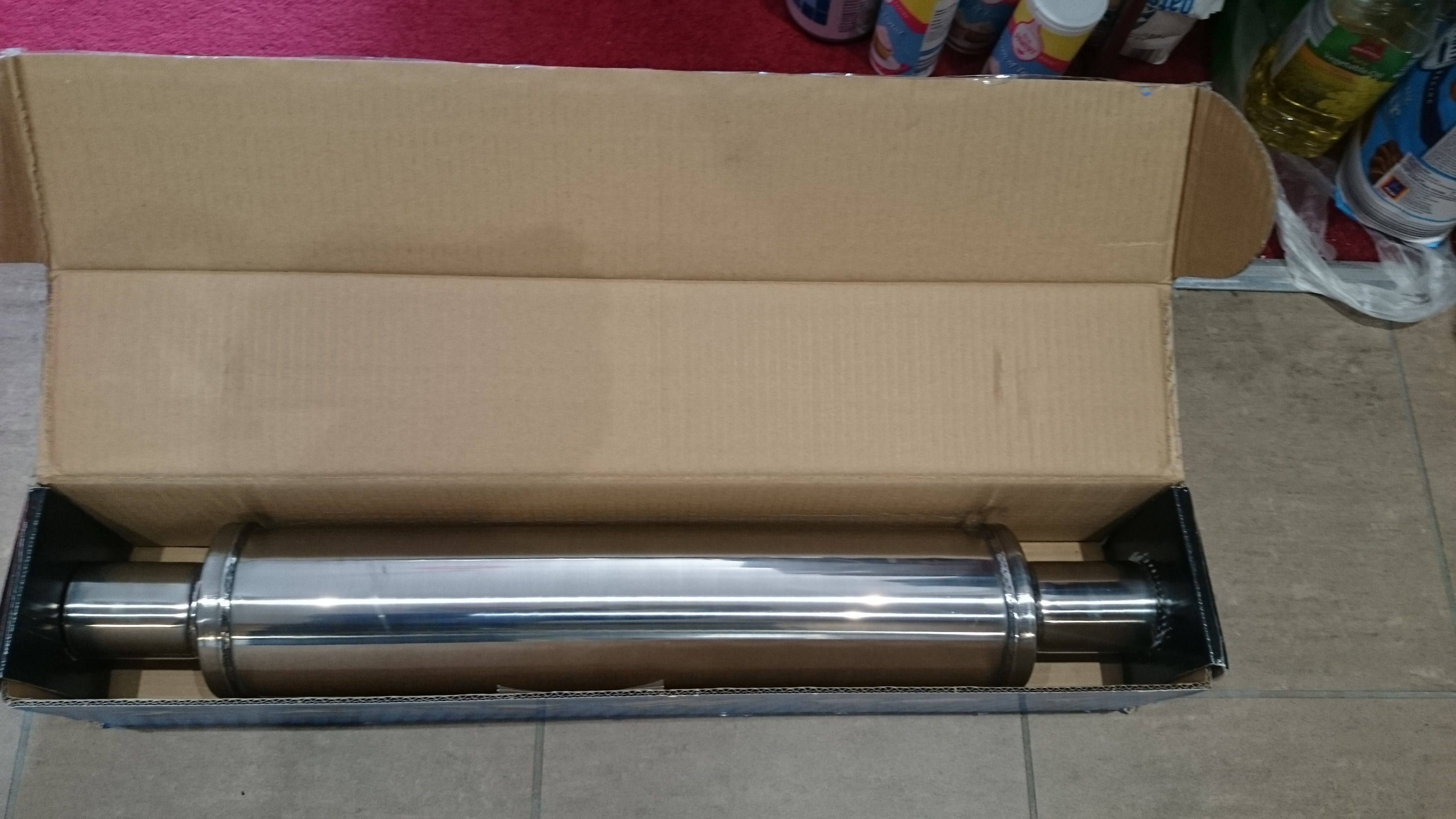 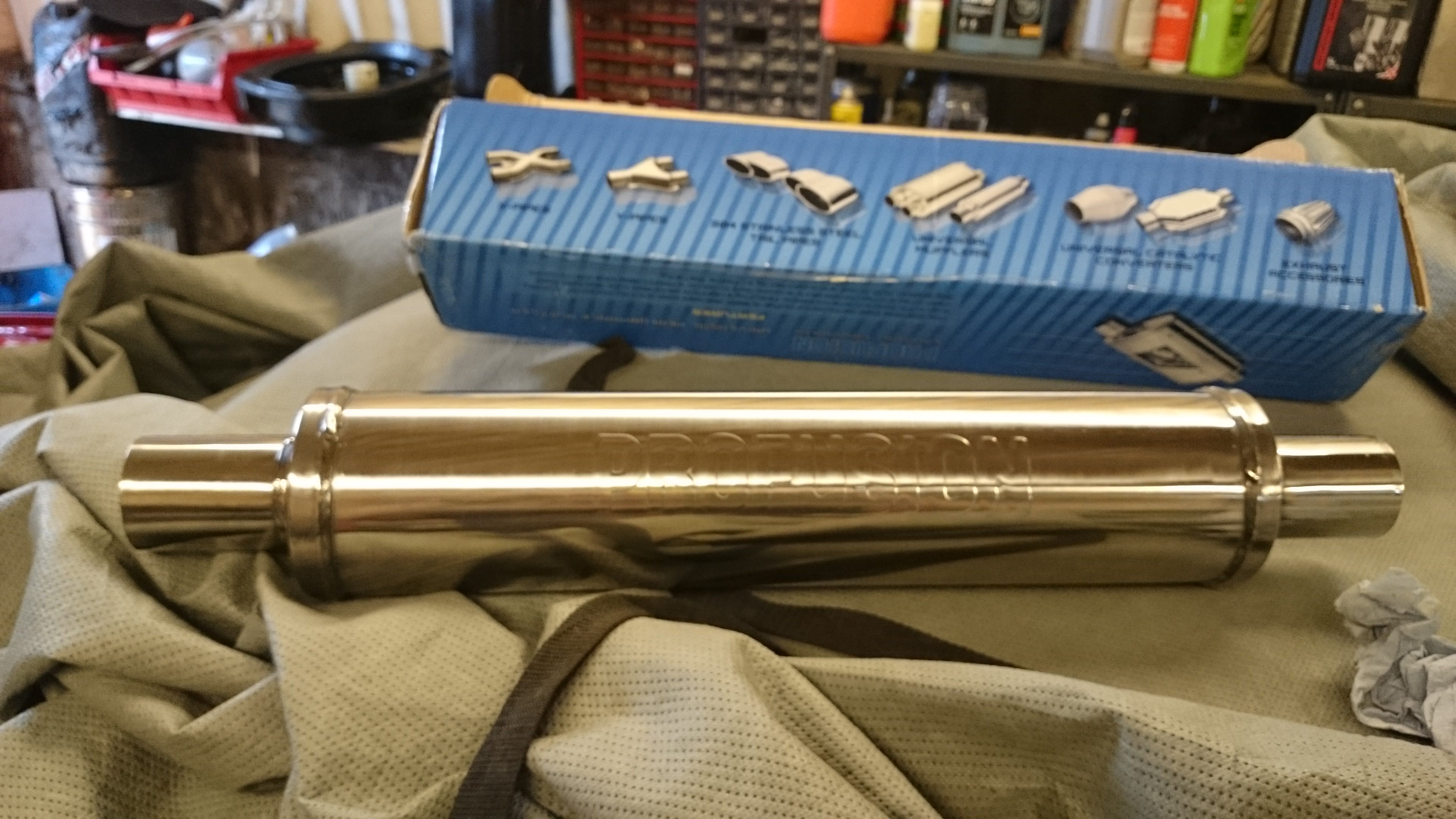 An appointment made with my tame automotive technician. About to receive vocal surgery 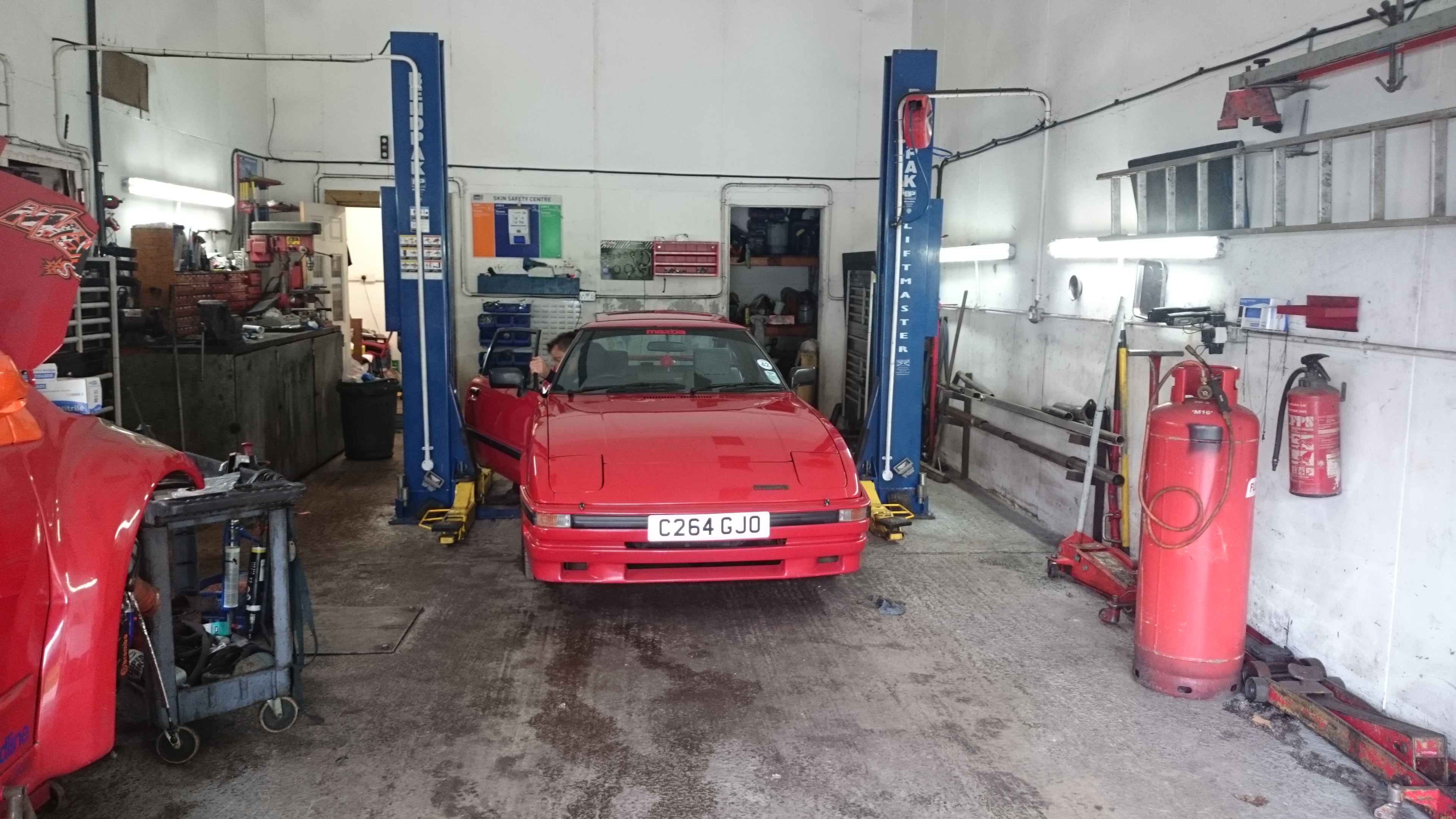 Ta Dah! Everything is now stainless apart from the Janspeed header which still does the job.

Initial test drive is promising. Less cabin noise and frequency is a lot less annoying. Lets see how quiet it is after some Goodwood laps.

Any fly by clips yet bro?!

A little job before the annual MOT test. Replaced the thermostat housing cos It's been weeping for ages and tightening wasn't working, And I have a shiny new one just sitting there so why not? I'd had the housing off once before anyway to change out the thermostat so I wasn't too concerned about snapping bolts which is usually the end result. (Well, it was the last time I attempted to remove a stat housing).

Wasn't that easy though. Threads were very tight so was extremely careful when getting them out. Different lengths and head sizes too so it's the bin for those.

Manky old one. Will tidy it up for a spare. 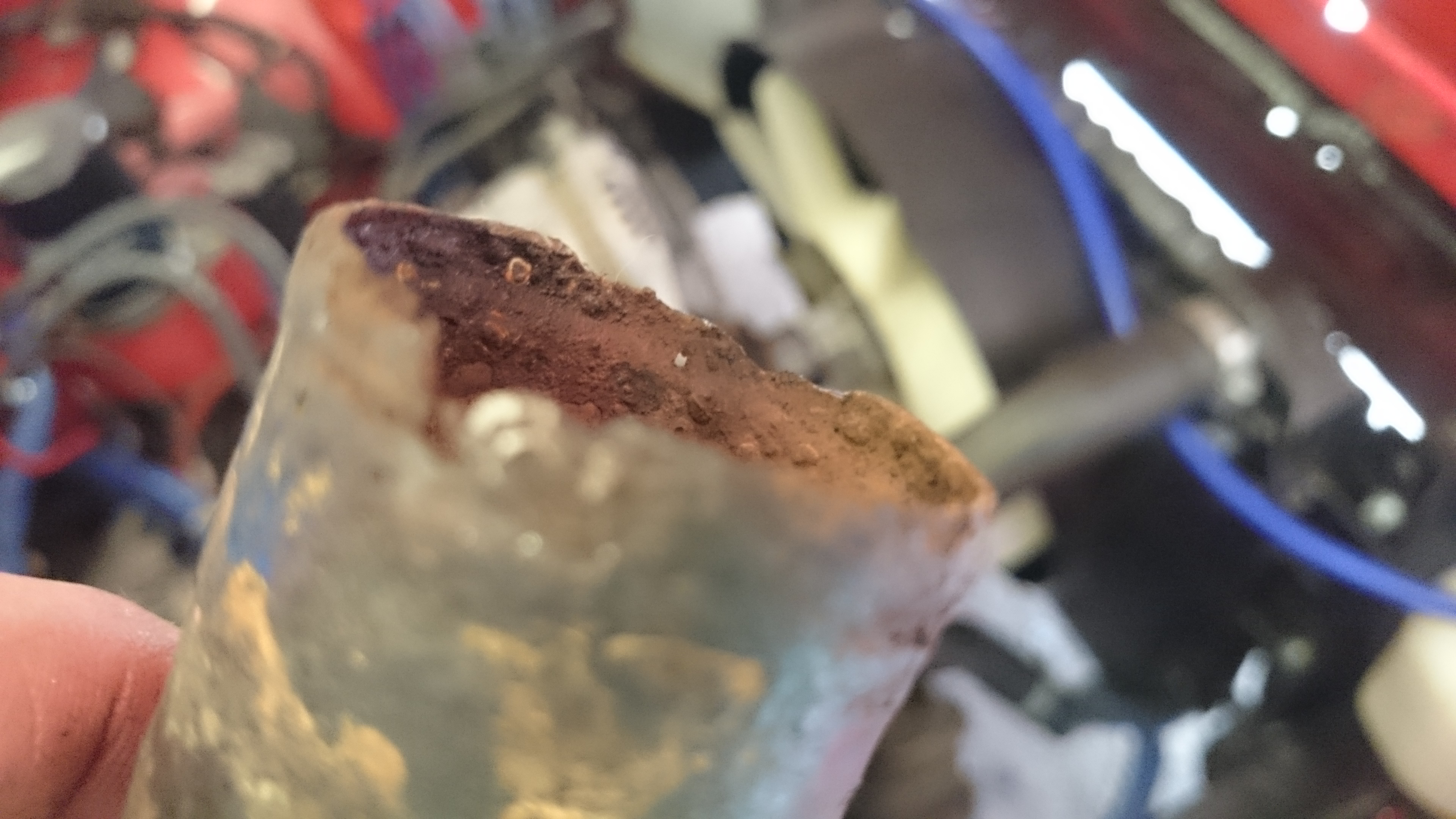 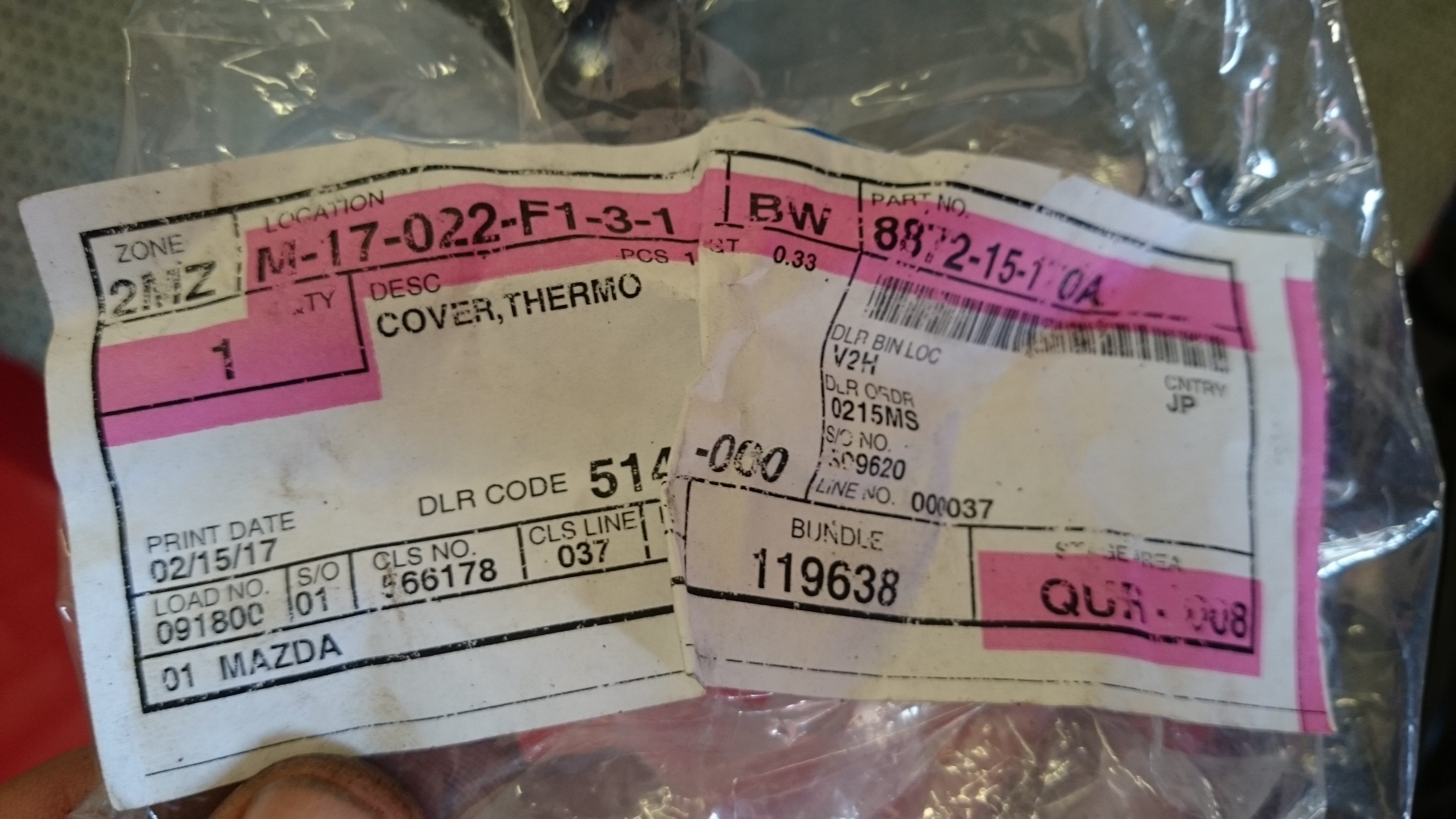 Cue panic attack as all the nice black bolts I have are too long. And I can't find the old thermostat box with a bunch of gaskets inside. So reverted to gasket paper and went all Blue Peter at it with grown up scissors (but no Konnie Huq to assist unfortunately). 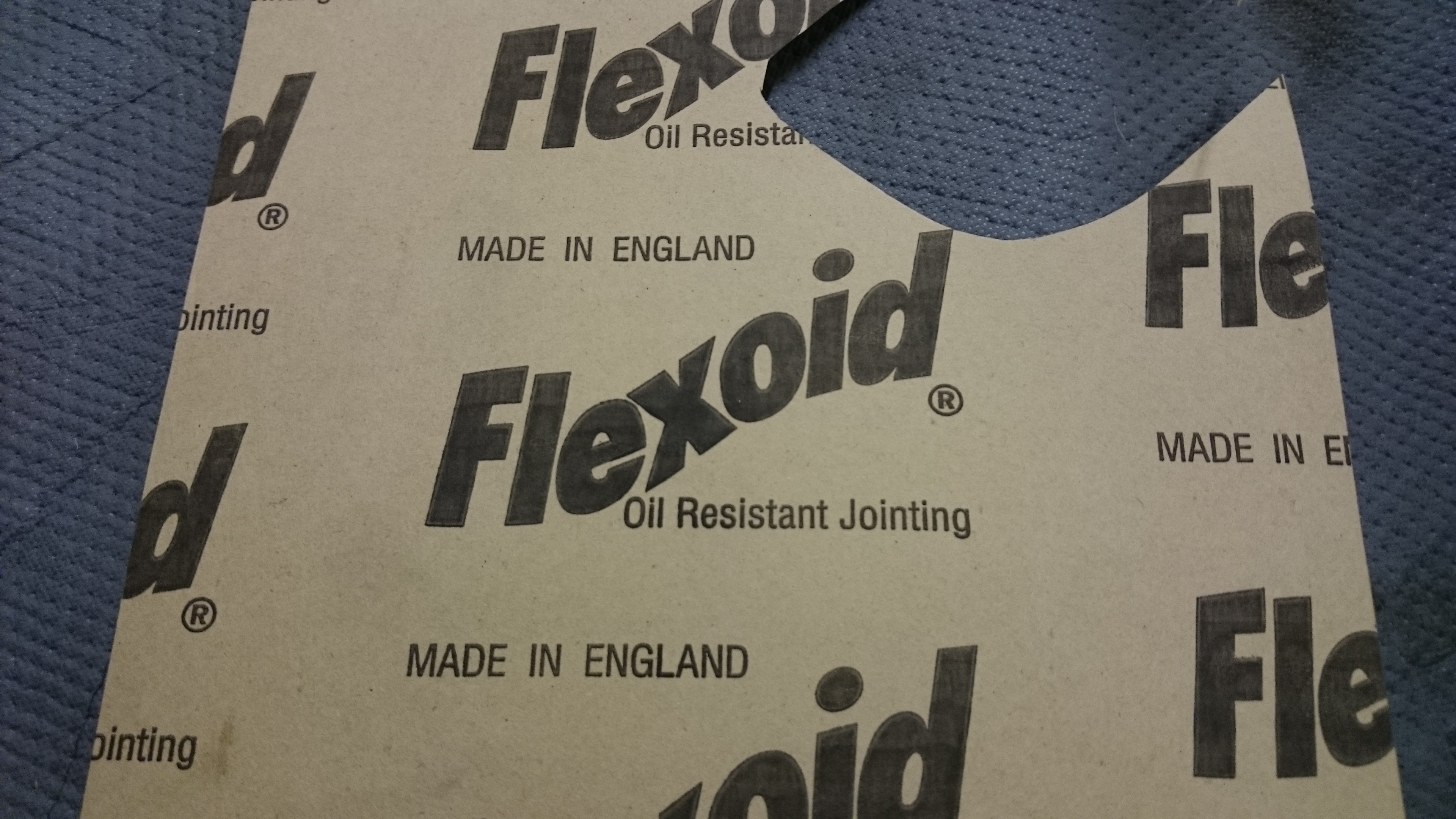 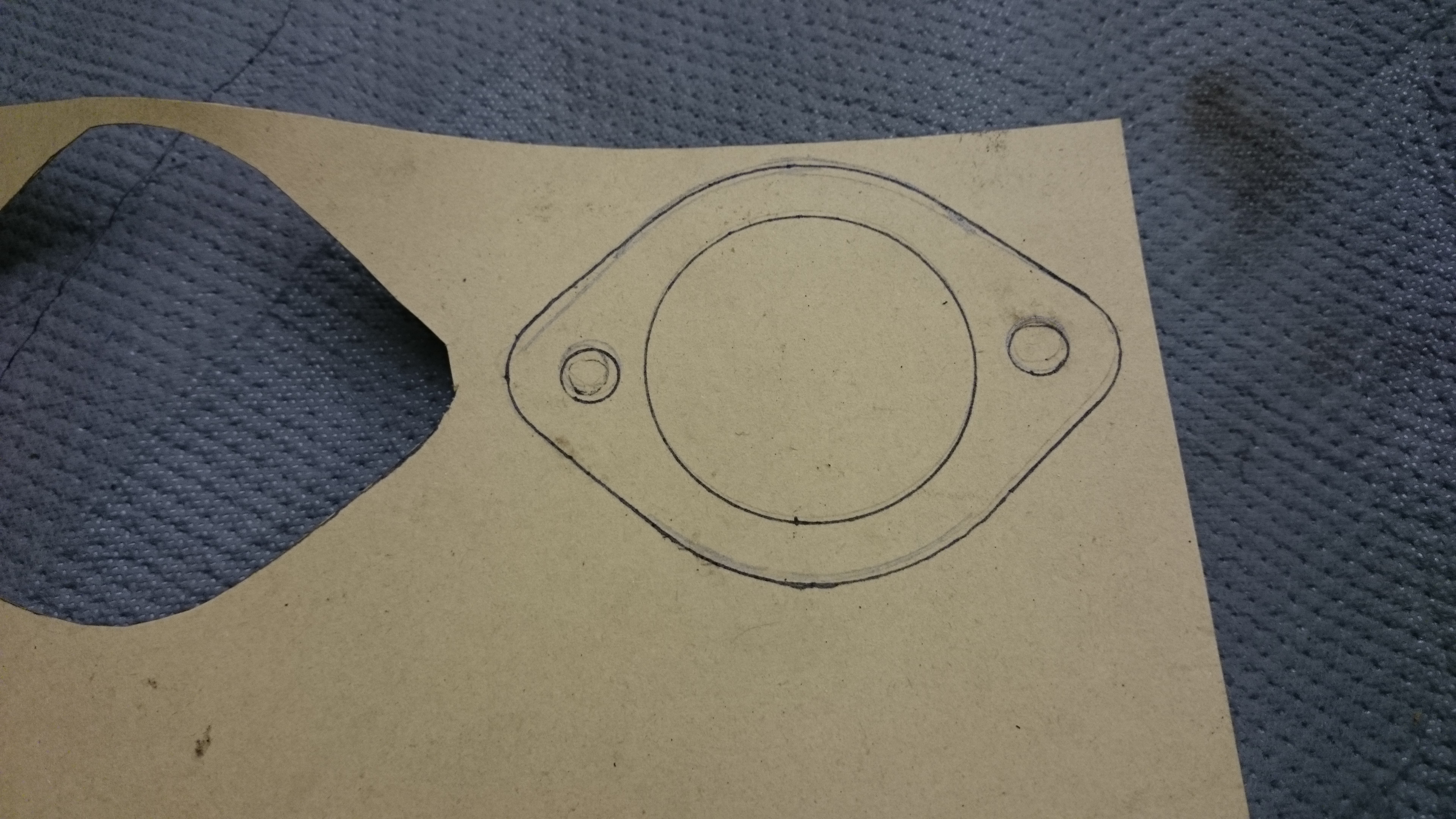 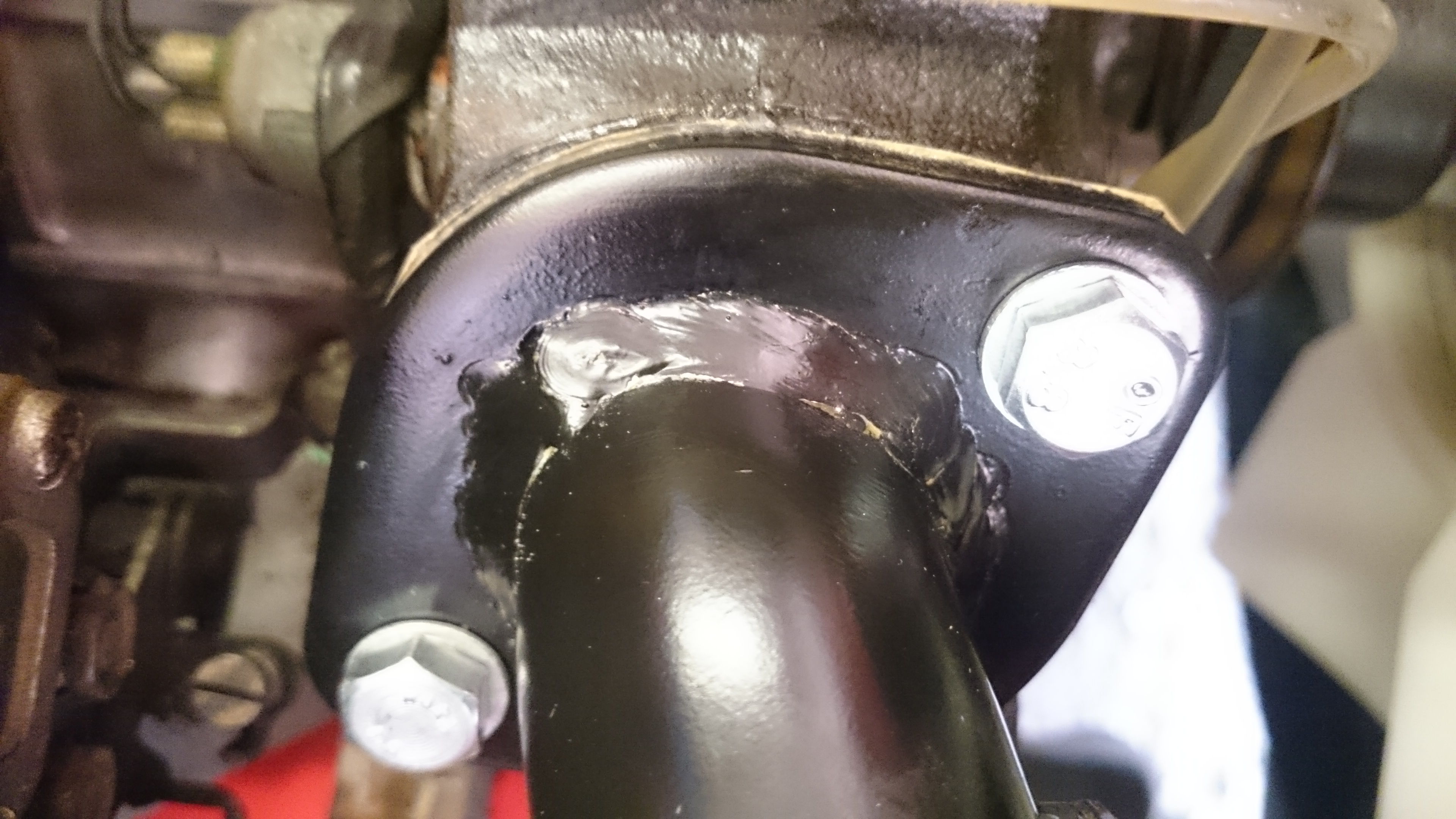 I think the old housing had a better finished weld on it though. Still, it's hardly a councours engine bay 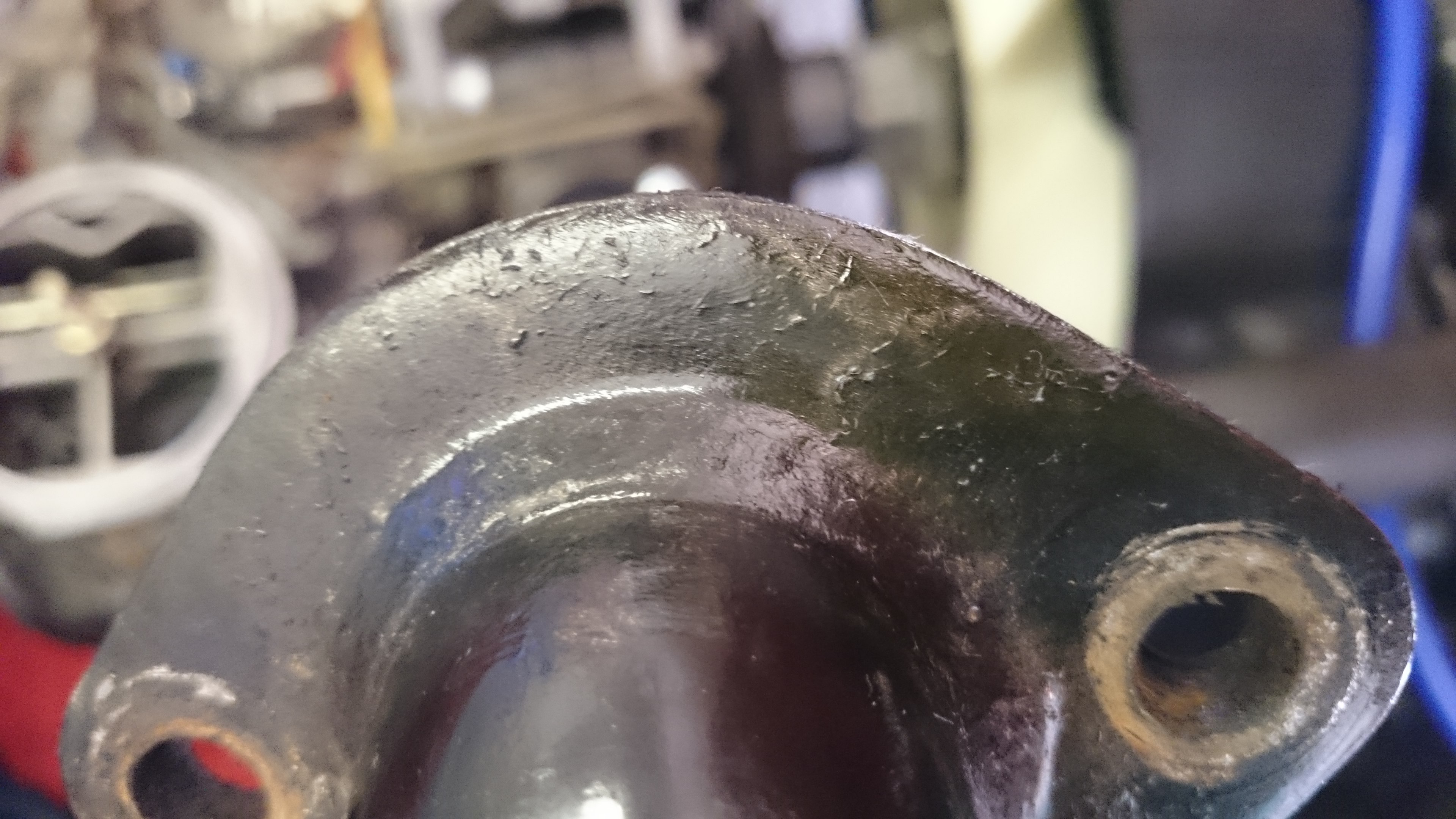 And coolant change while I was at it. Not Bluecol this time as I couldn't find any locally so Triple QX will have to do and it's ready mixed and on offer at Euro car Parts so what's not to like? Anyway, it's off to Mullan Speed Shop for the annual MOT. Fingers crossed collectively please!
1985 Sunrise Red S3 TWR
2003 Mercedes E320 CDI Estate AMG
Top

Same advisory as last time for both front inner wings so I guess I'll be getting in some welding practice over the winter.

Next up is an appointment with a dynamometer on Saturday, Time to see the real truth