Price and price conditions: GBP 12500, this price includes shipping from Japan (from Kobe), to the UK (or pretty much anywhere else, just ask me before). I work at a car export company, feel free to ask me any question you may have in term of shipping. I'm open to a bit of negociation.
I also have a great broker in Southampton to import the car easily (I'm french and have exported cars through Southampton to Japan a bunch of times)

Extra Info: I don't want to sell. I really don't, but I have to, due to unforseen and unplanned personal and familial problems. The car is daily driven and has been daily driven for nearly 2 years now.
The good: Starts everyday, without any problem, fast, fun, very rare. Rare RE-Amemiya parts (hood, doors, bumpers, tach...etc). I tested a stock 12at and this one is faster. Not sure what was done to it exactly though. Revs up to 9000rpm, though I keep it under 8000 when playing with it because, let's face it, 9000rpm with an engine this old is scary

. Never overheats, temps are very good, even when it's 40 celcius outside and pushing it in the moutain. The car will come with a non-installed new complete clutch kit (rare to find for 12a turbo engines). Straight piped too, but not that loud really...
The less good: It's a 31 year old car, daily used. Some minor imperfections here and there. Small rust spot near the wing on the right side due to reapeated stagnant water there. It's starting to bubble under the paint, not much but still will have to be treated. It's the only bit of body rust.
There is a vaccuum leak somewhere, that makes it idle funky and a bit high. It's been like that for a while as I've been too busy getting to deal with.
The AC does not leak (tested and filled up a year ago). On the other end, just after the test, it worked for 24 hours before shutting itself down, most likely due to one of the two AC relays failing. Belt has been removed soon after, because sports car

.
Front direction bushings are due to be replaced.
LSD could use a rebuild also (clutch based).
It has brand new tires in the rear. Yes, it's a bad point, they suck. I got a puncture yesterday on the freeway (yeah! so lucky!), and since I currently run 14', the tire shop I ran to, only had shitty tires. So they are brand new and they suck!

Location: The car is currently with me in Okazaki, Japan

Delivery & Conditions of Delivery: The car will be shipped from Kobe port. It will be for sale elsewhere (other forums...etc)

You can see it "in action" here:


Pictures:
I stupidly forgot to take pictures of the dash lol... There are no cracks and no scratches, but the long vent covers on the top of the dash, in plastic, are, as usual, broken. You can see them a little on the last 2 pictures.
I wish I had a lift to clearly show you under the car, unfortunately I don't have access to one right now. If it's a deal breaker for someone really interested in the car, I will make sure to put it on a lift and picture everything there... 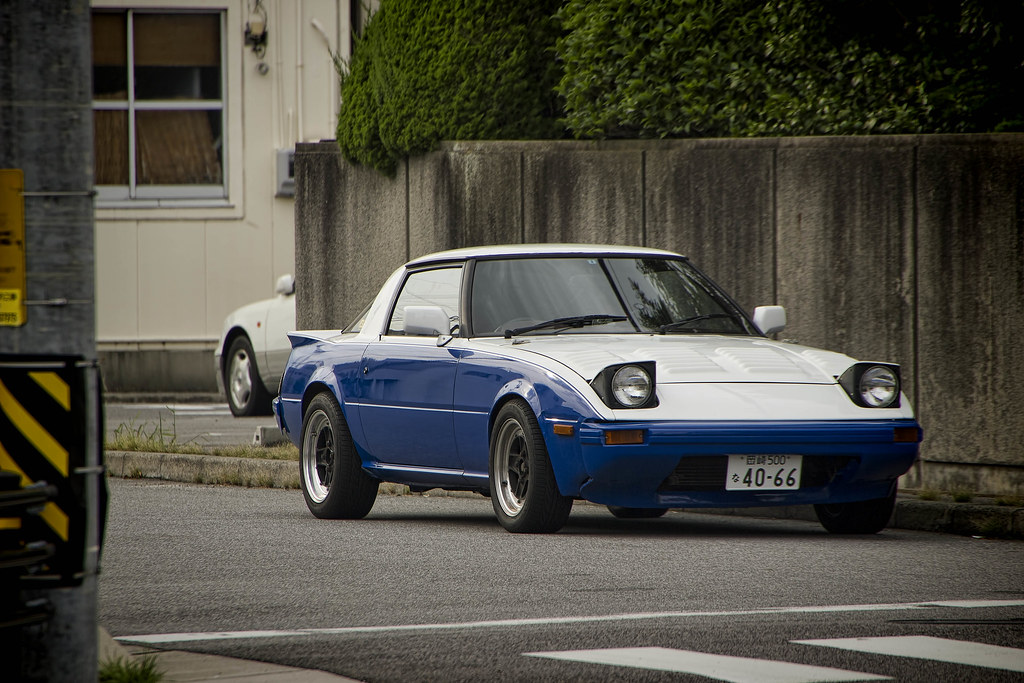 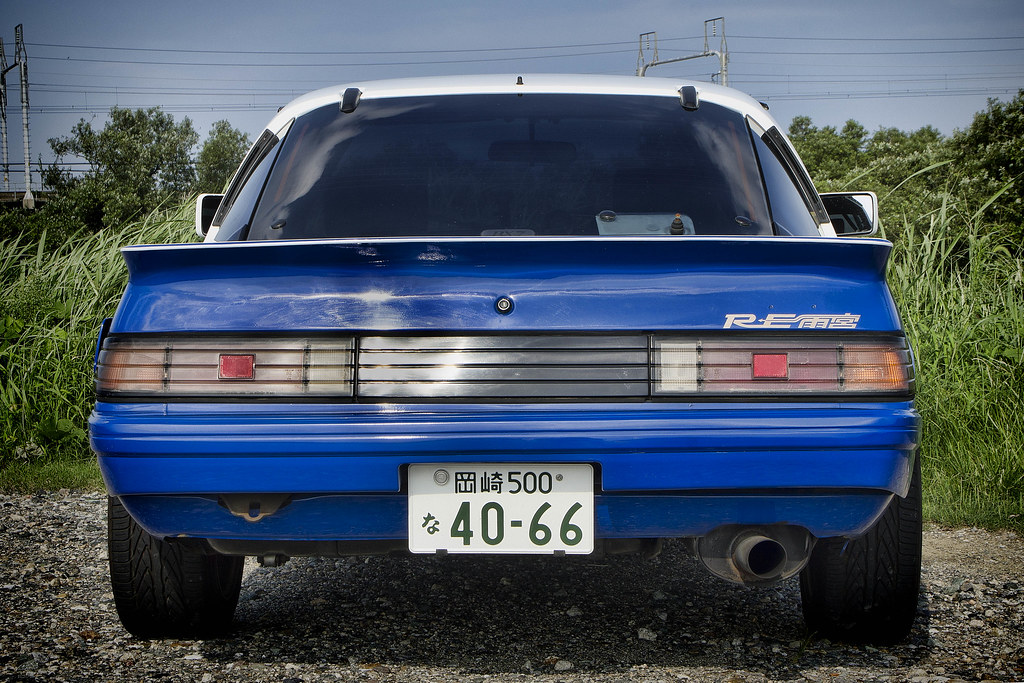 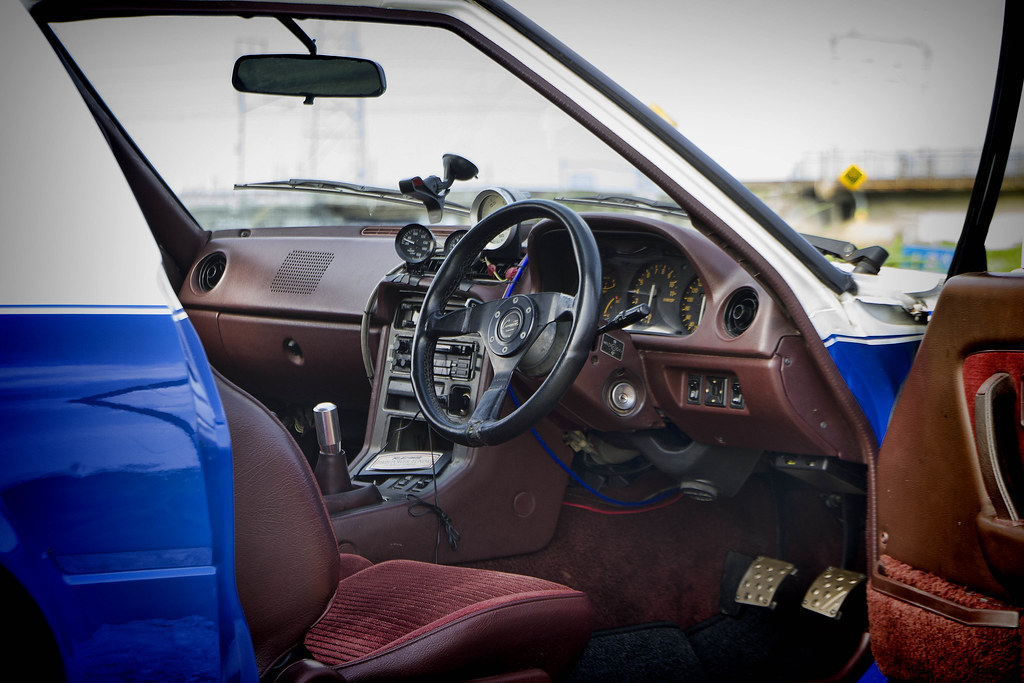 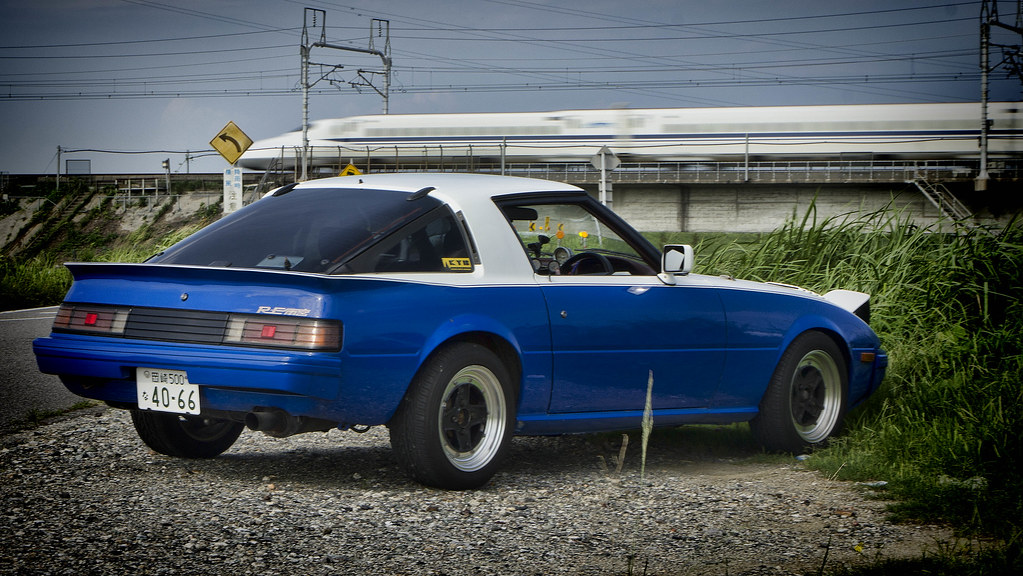 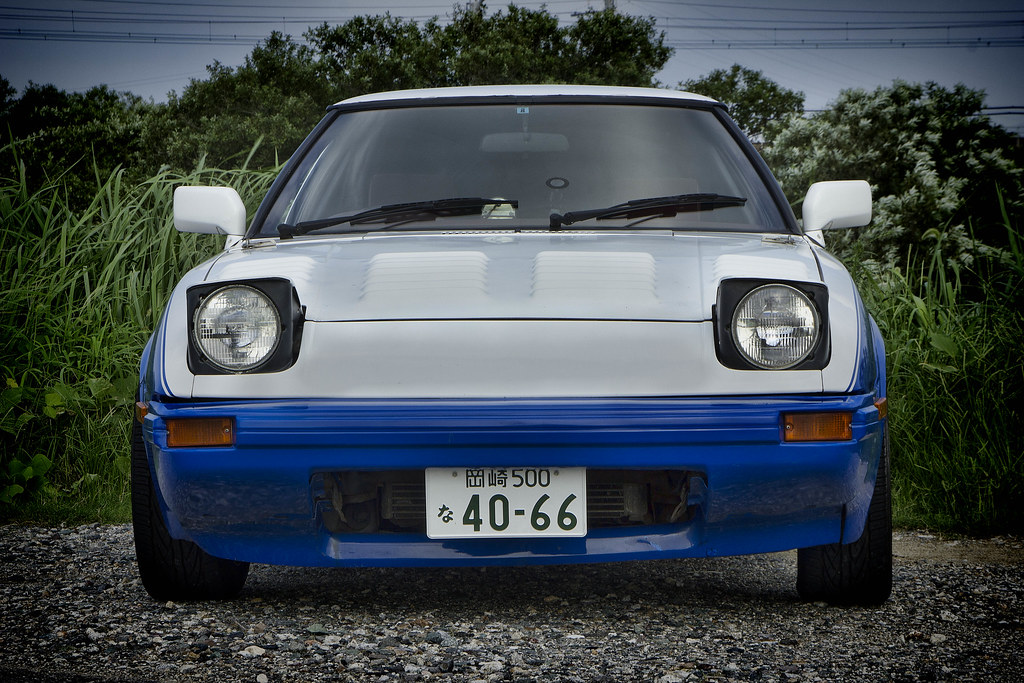 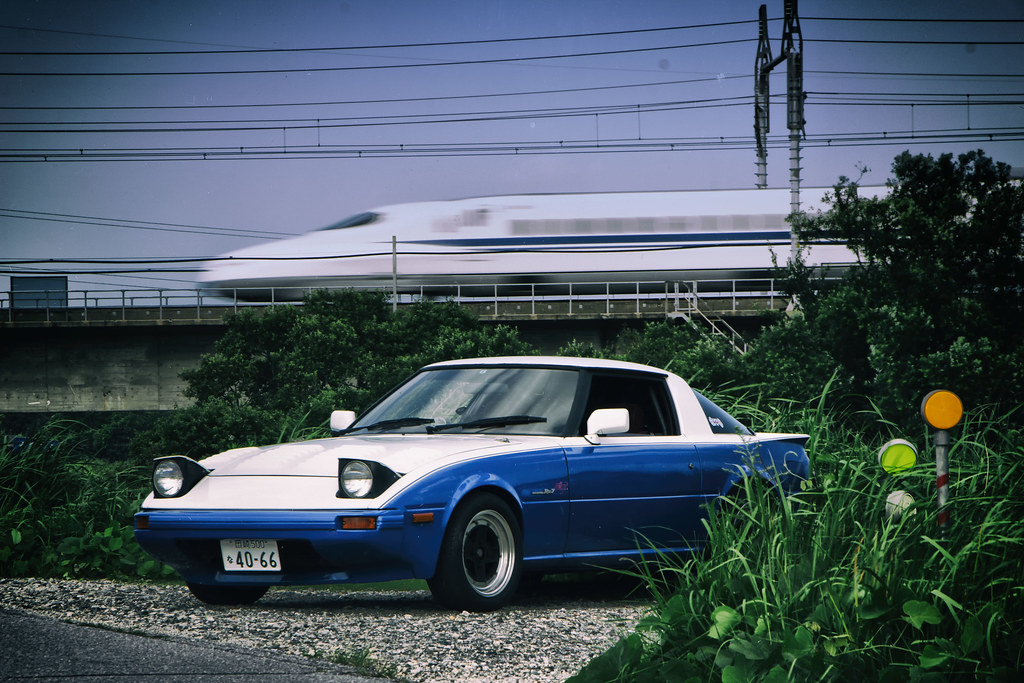